A 20-minute tuktuk ride took me to a relatively more secluded beach called KLONG NIN with waters that scared the hell out of me the first time with its suddenly steep bed and unpredictable rocks. These rocks were revealed to be quite many during the latter part of the afternoon when tide got low. Nonetheless found a spot where I could swim but with some kind of curfew at only about noon.

It was then more of a lazy day at the beach (finally had time to read!), some walking in the midst of heat and stopping by at bars to chill a bit until sundown. Night spent on a beach chair with the water now near the shore before calling it a night before next day’s early goodbye.

END_OF_DOCUMENT_TOKEN_TO_BE_REPLACED 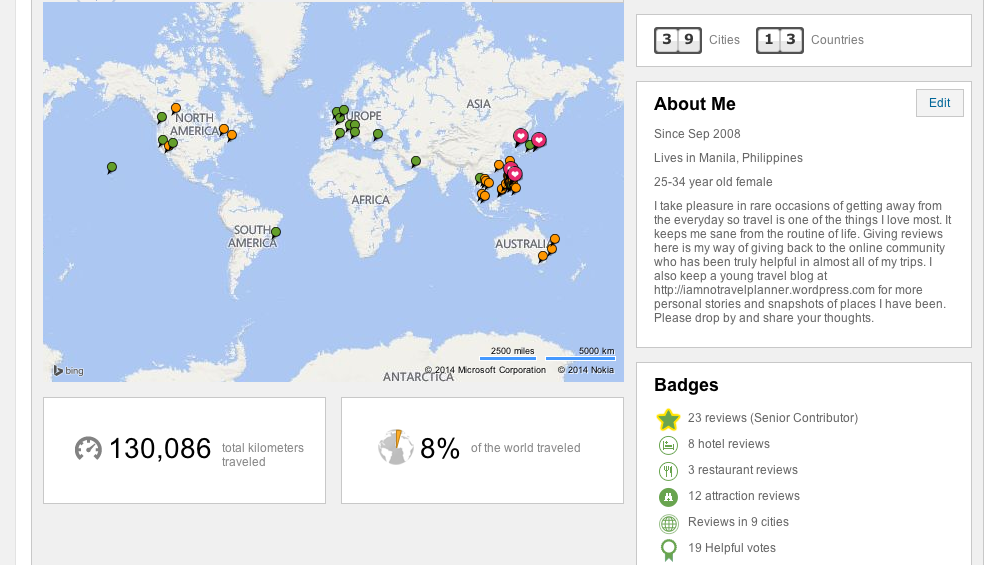 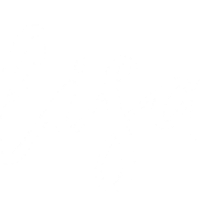