Right after my DIY Murakami tour in Hyogo is a side trip to nearby Kobe. An extension to my purpose in the former, I intended to see the bar which served as location shoot for a film adaptation of Haruki Murakami’s first work Hear the Wind Sing. Since I was in the area anyway, I sobered up with a rather pricey but signature meat in area.

Some time in HALFTIME Bar

A bar called J’s (named after its Chinese owner J) is central to Murakami’s first works as it is where the lead characters (a nameless narrator and a friend with the nickname The Rat) would spend most of their time drinking and smoking on Hear the Wind Sing – the first in the trilogy of The Rat. It’s a witness to their friendship as well as to the complex struggles of The Rat which would impact on the succeeding events major to the next novels.

There is no actual bar from which this is based on but there is one in Kobe called HALFTIME BAR which was used as location for shooting an early 80s film adaptation. The bar is situated at the heart of Kobe, a few minutes walk from the central Sannomiya Station.

I didn’t expect to but I managed to find it as soon as I explore the area. At that time though, it was still closed so I had to drink someplace and come back half past 7 to check it out. 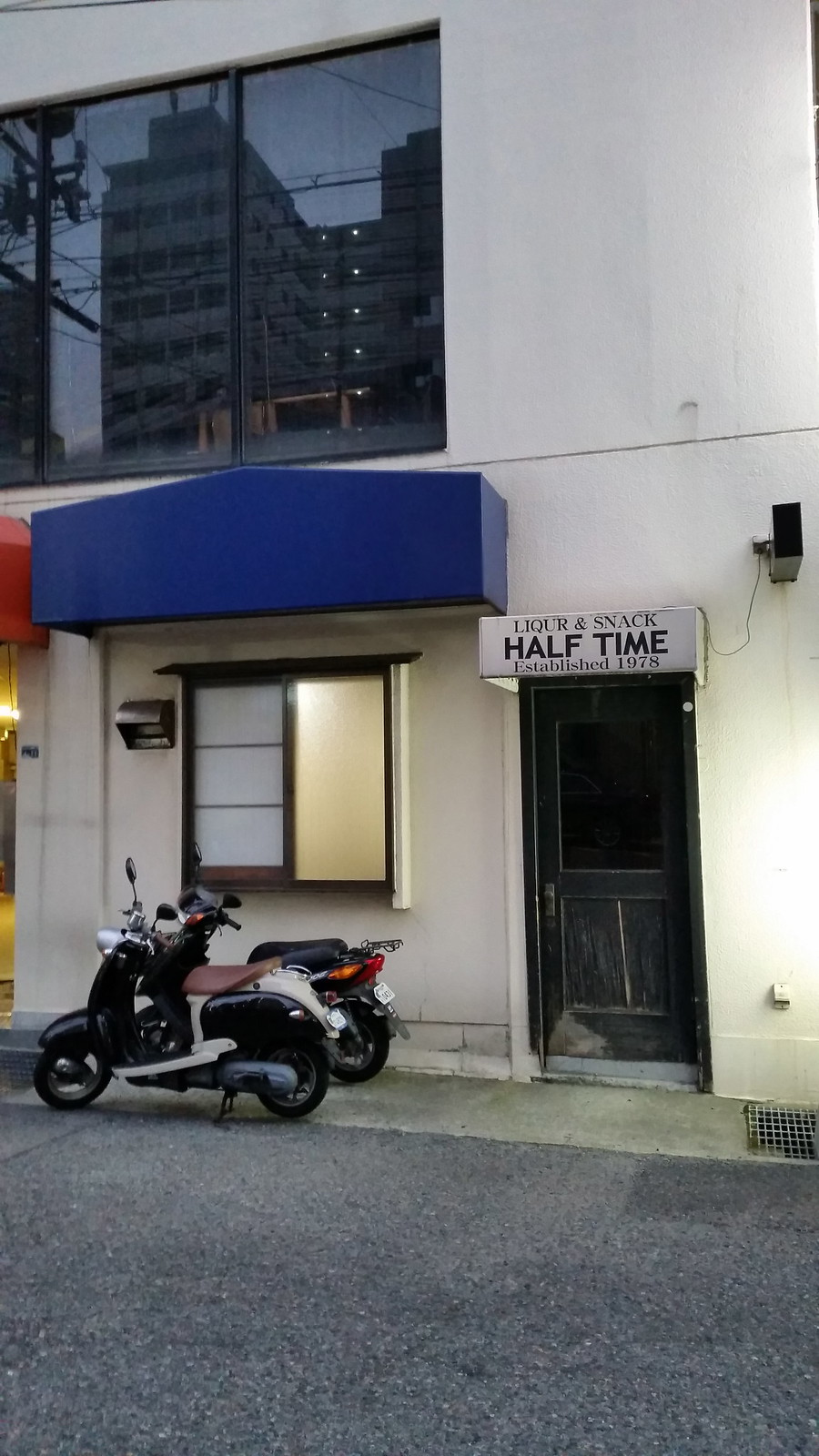 The bar’s exterior on late afternoon

Despite its accessible location, I personally loved the fact that it turned out to be a quiet bar, an ideal one for sincere drinking. It was on the second floor of a modest building and looked like a studio room filled with collectibles. Almost everything speaks of intimacy.

I was the sole customer that evening and found my seat towards the end part of the small bar. The bartender made no small chat and killed his time dabbling on his phone while I, in between sips of beer, had plenty of time to go around the small room (many times at that). I haven’t seen the film so I just captured whatever seemed interesting. Luckily, I found this journal / scrapbook with some photos from the film. 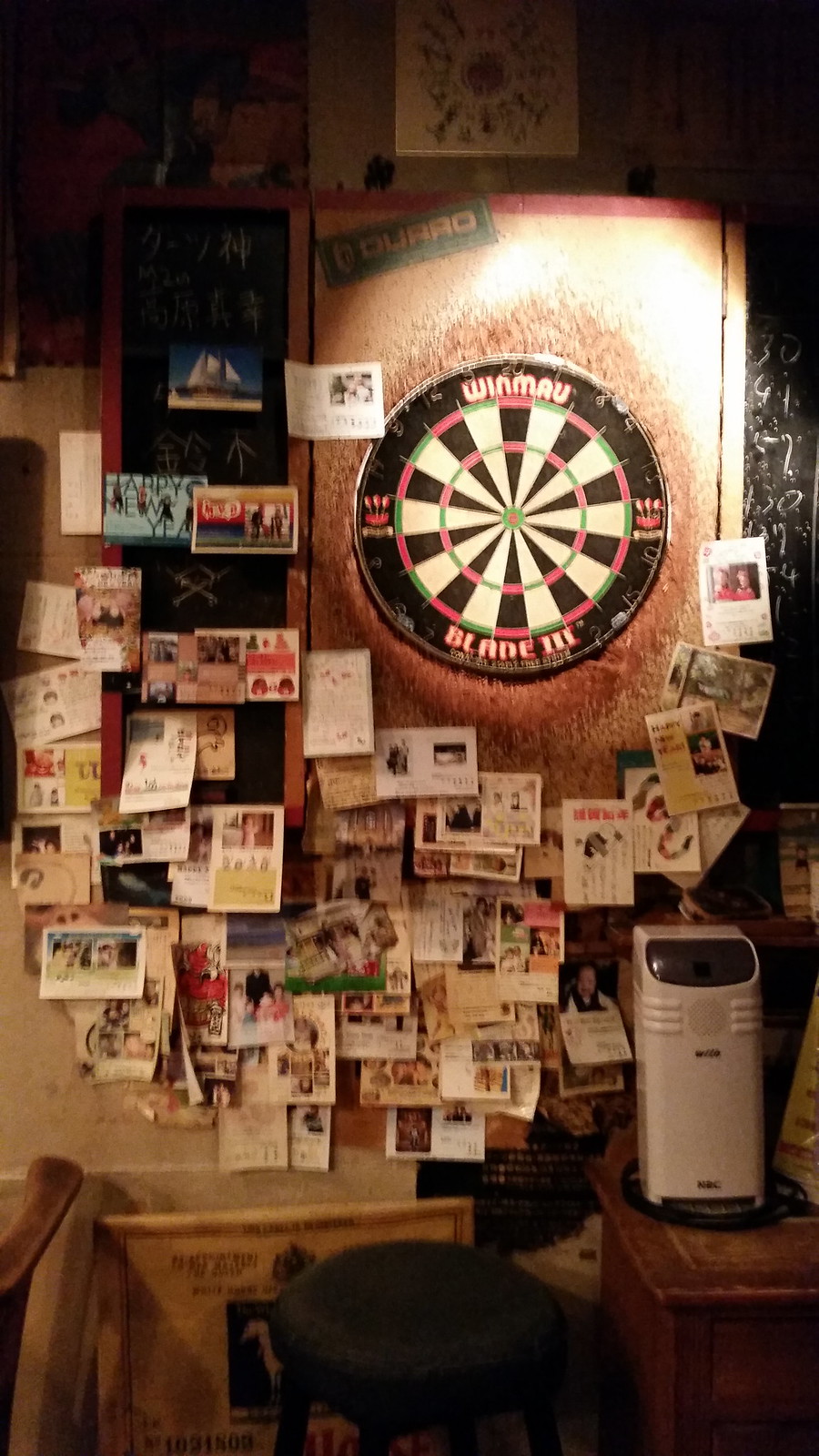 This just reminded me of my drinking place back home 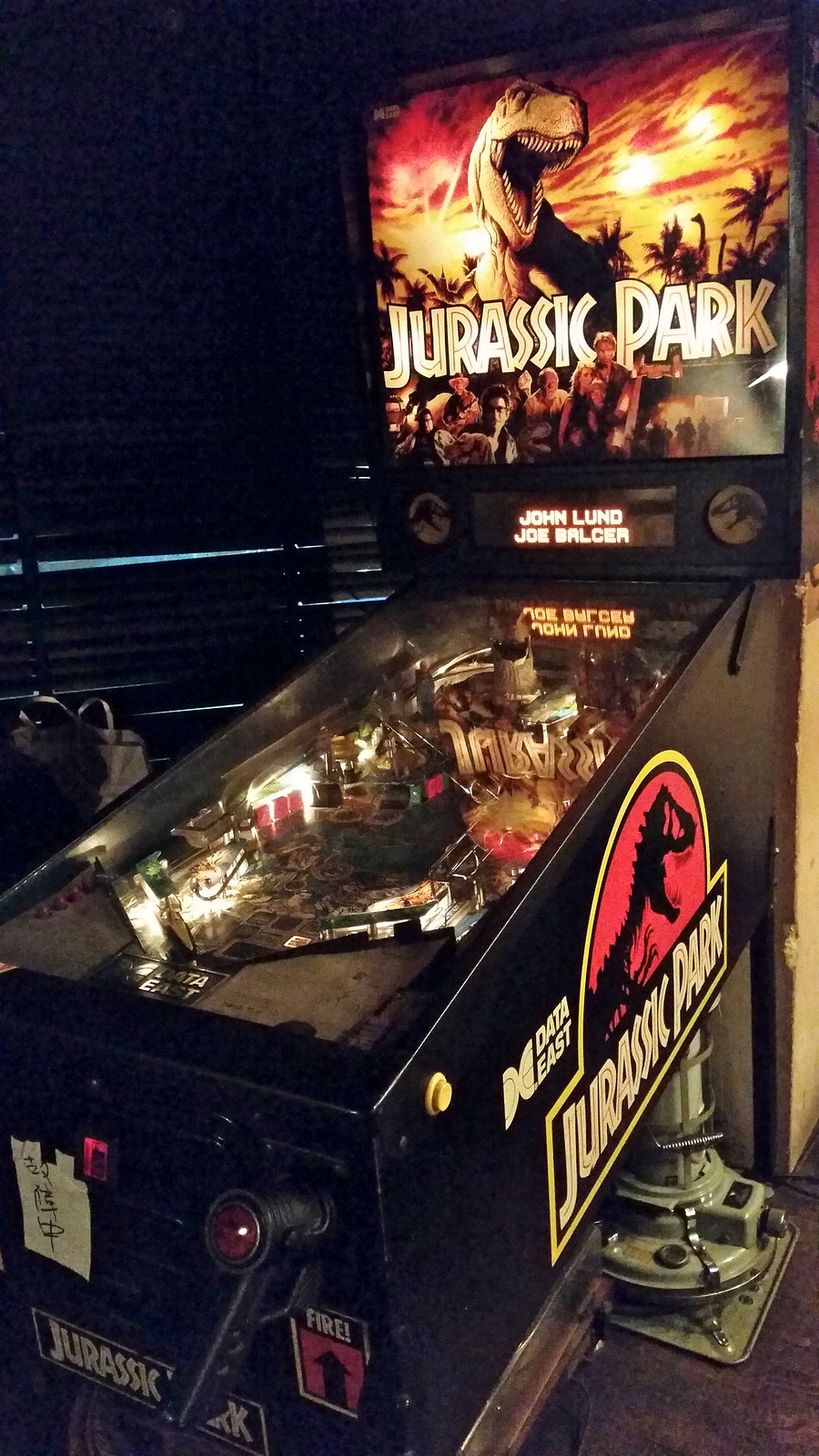 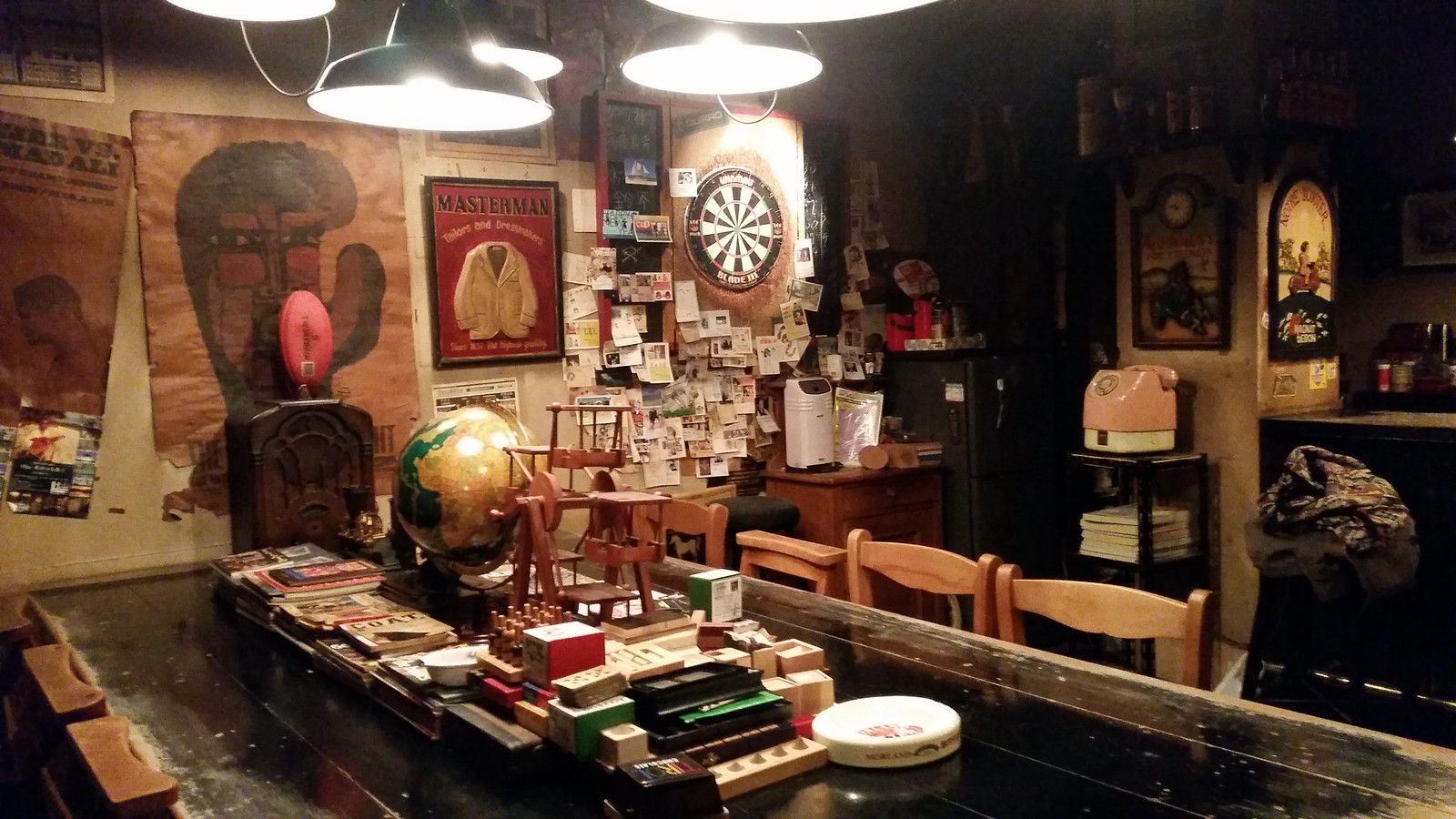 With everything on it, I wonder whether this table is even meant for eating and drinking 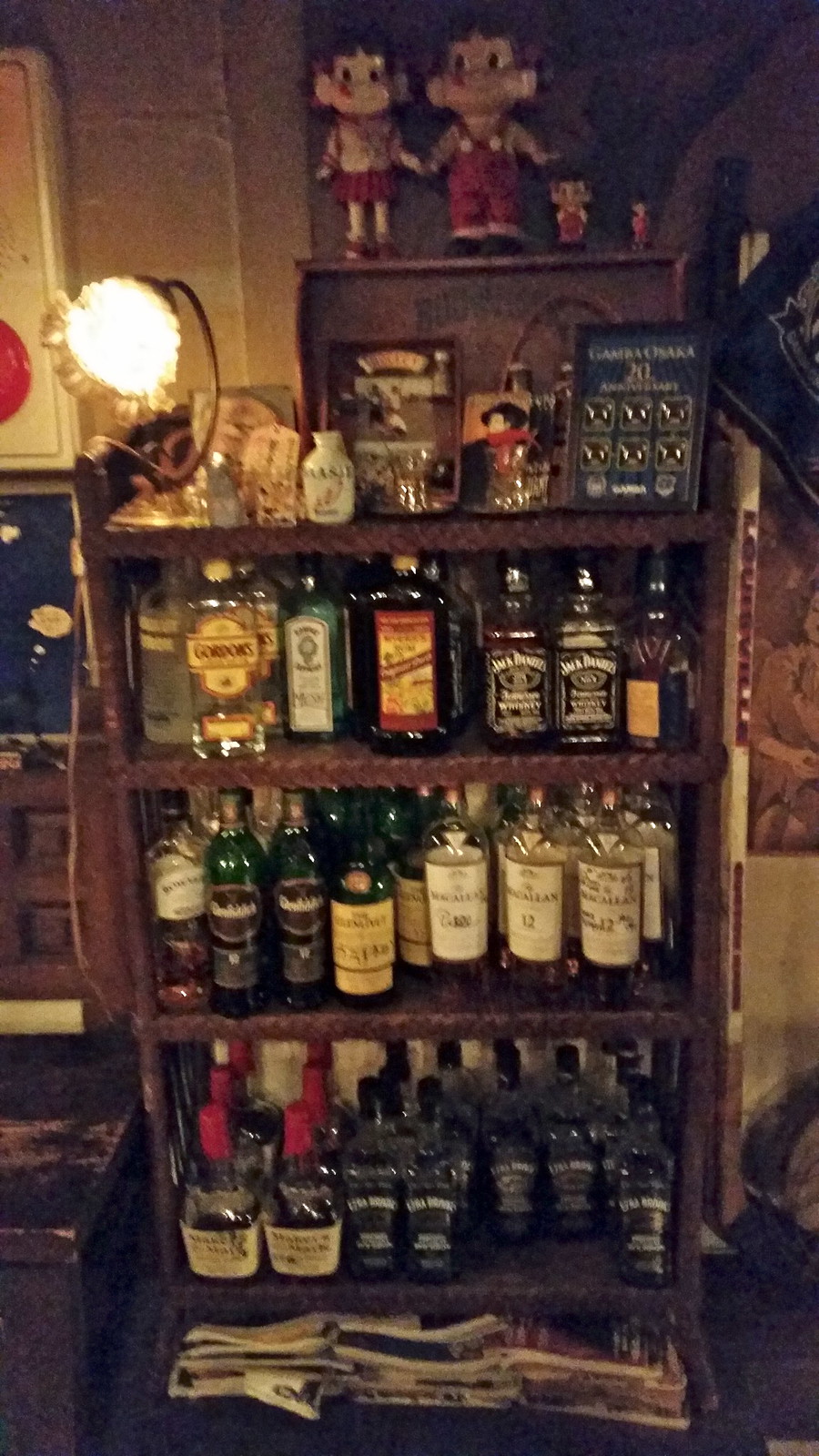 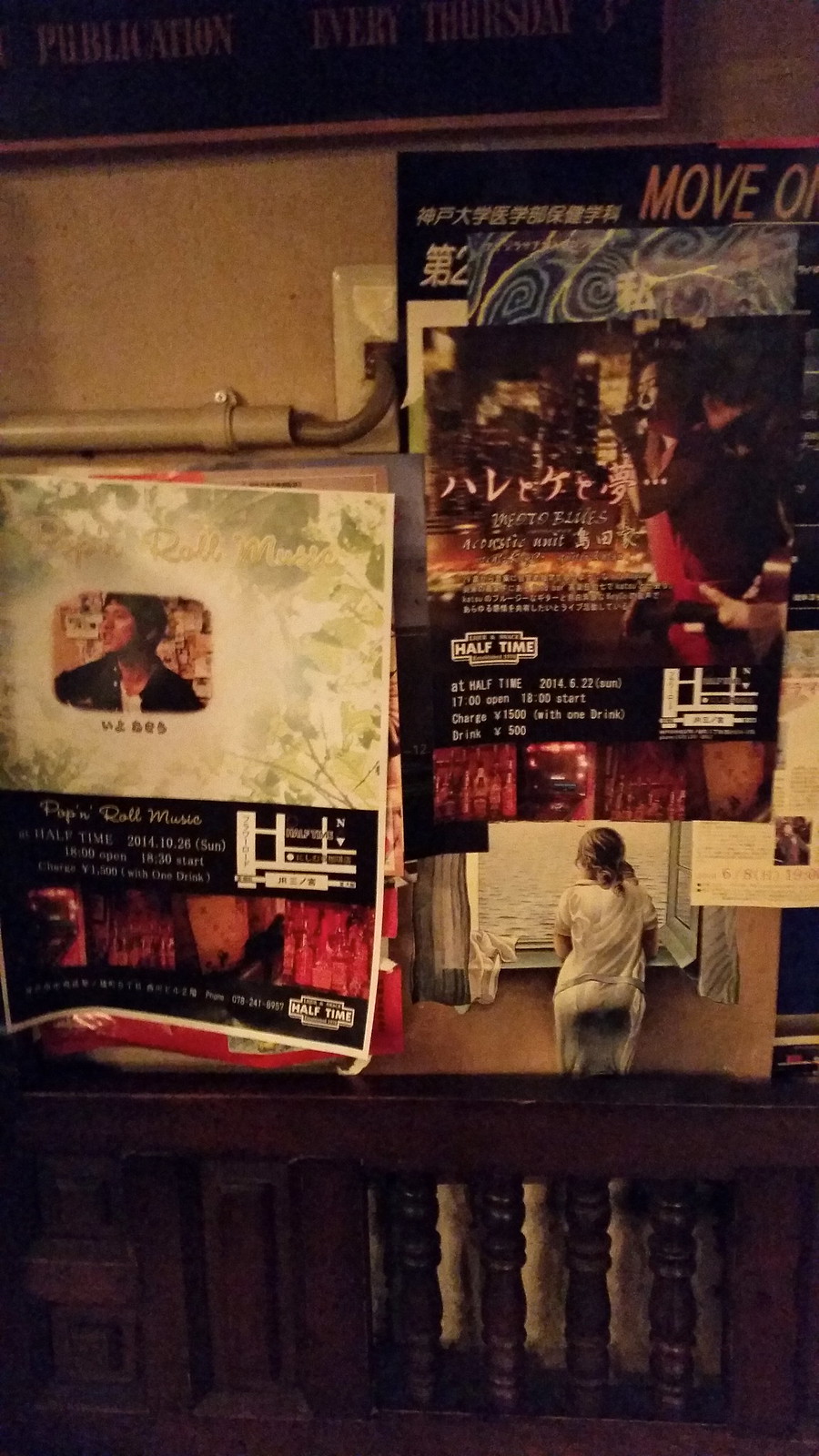 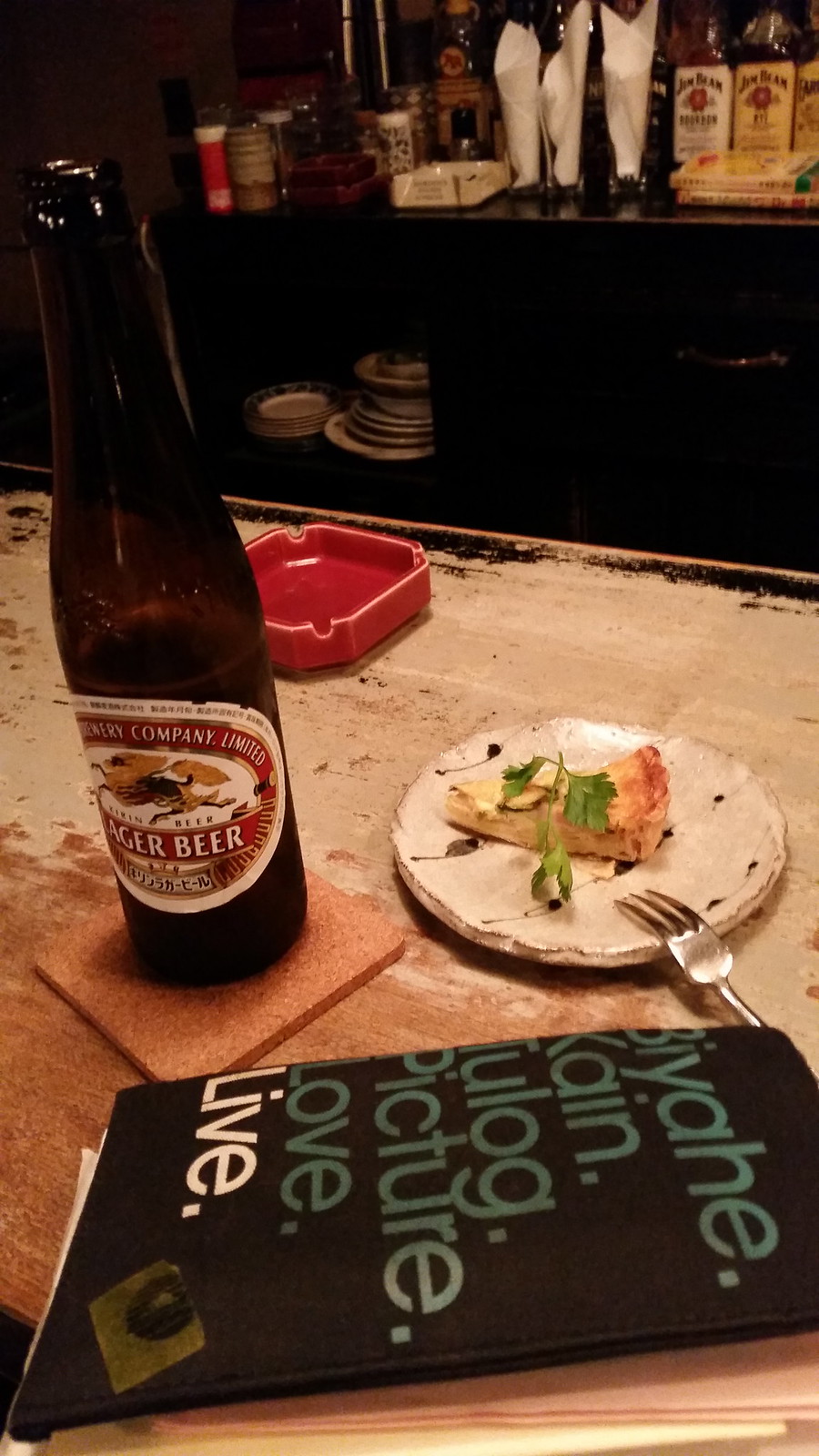 That pie automatically comes with the beer 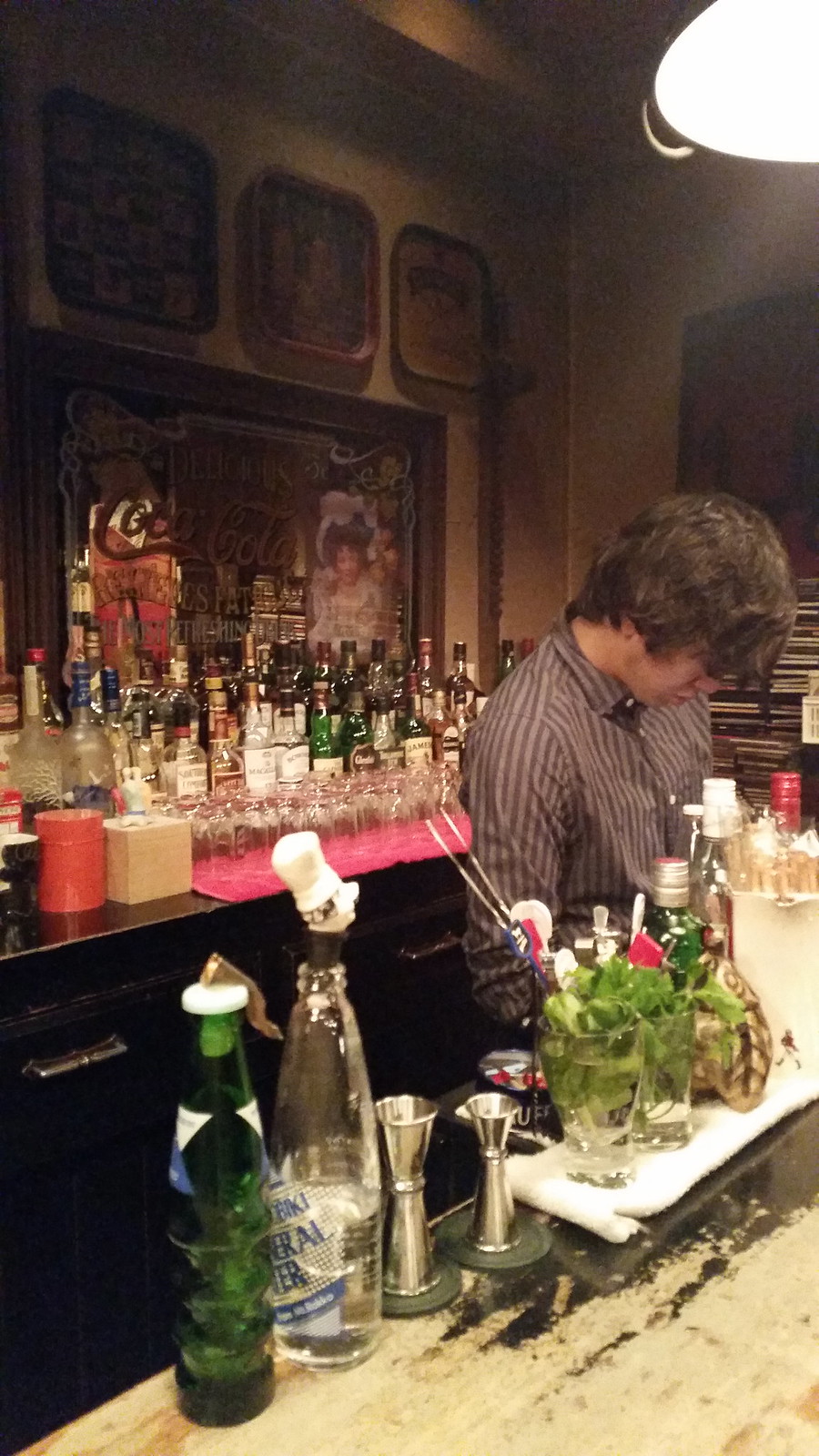 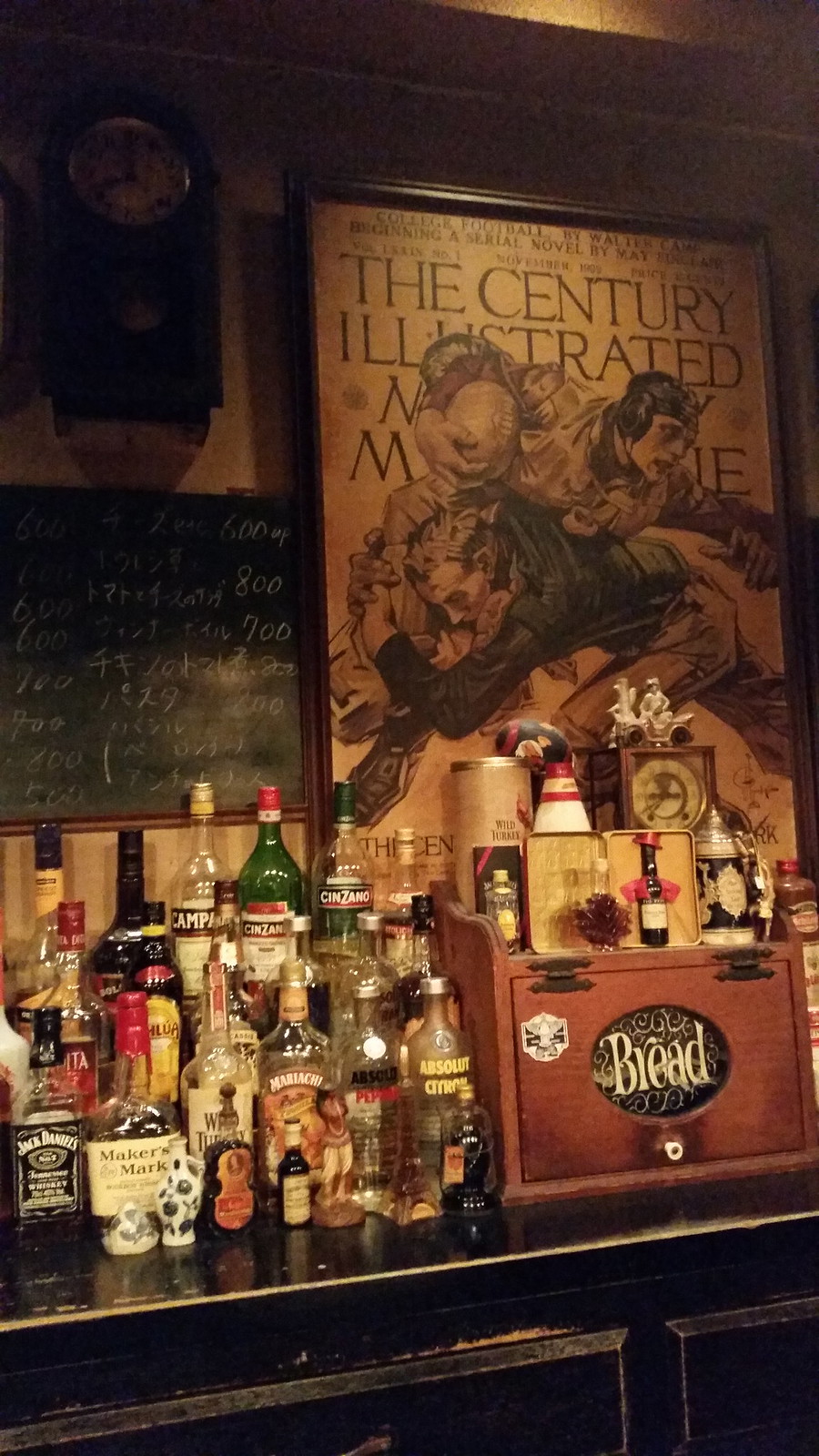 This section again reminded me of my drinking place in Manila 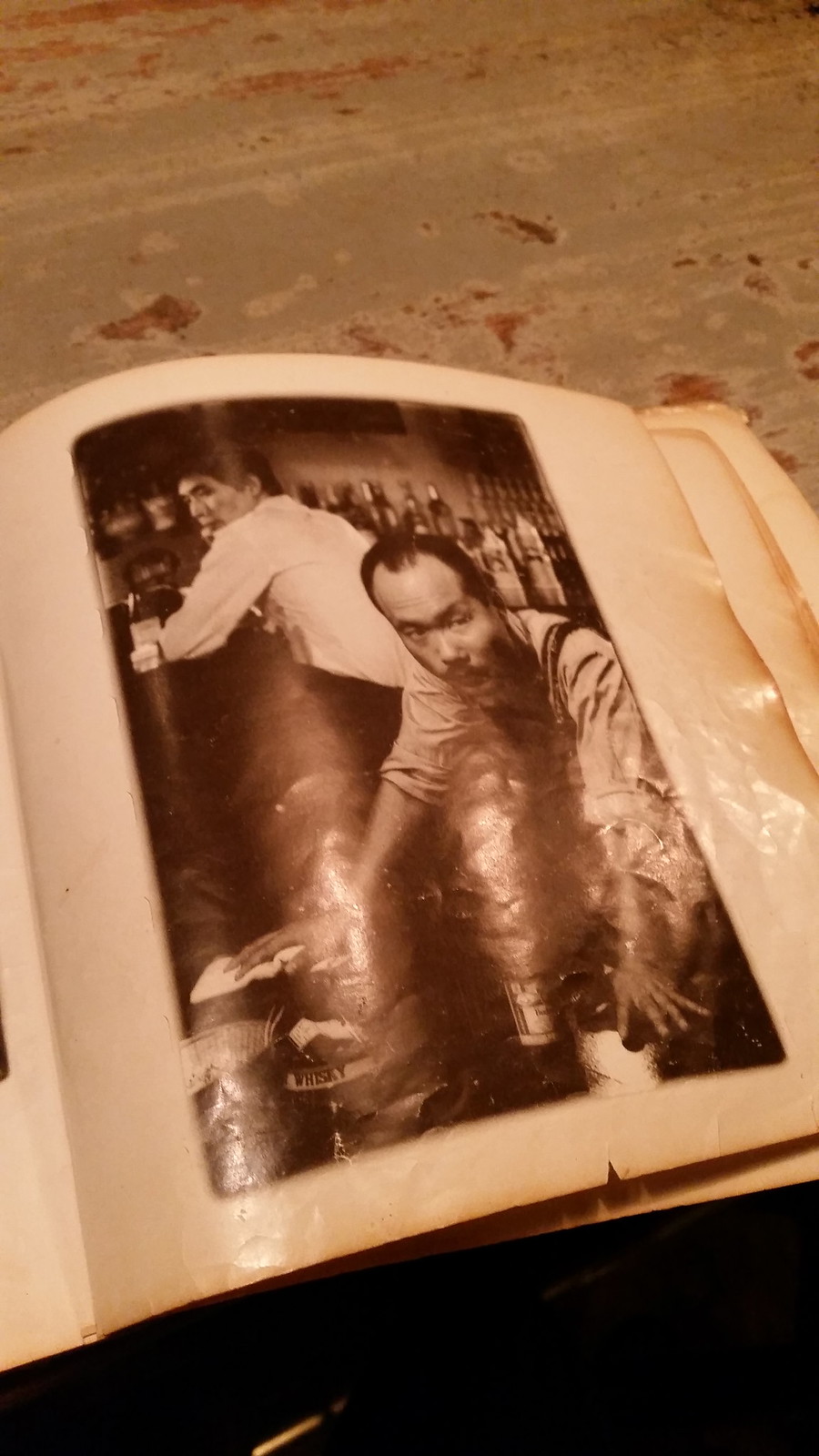 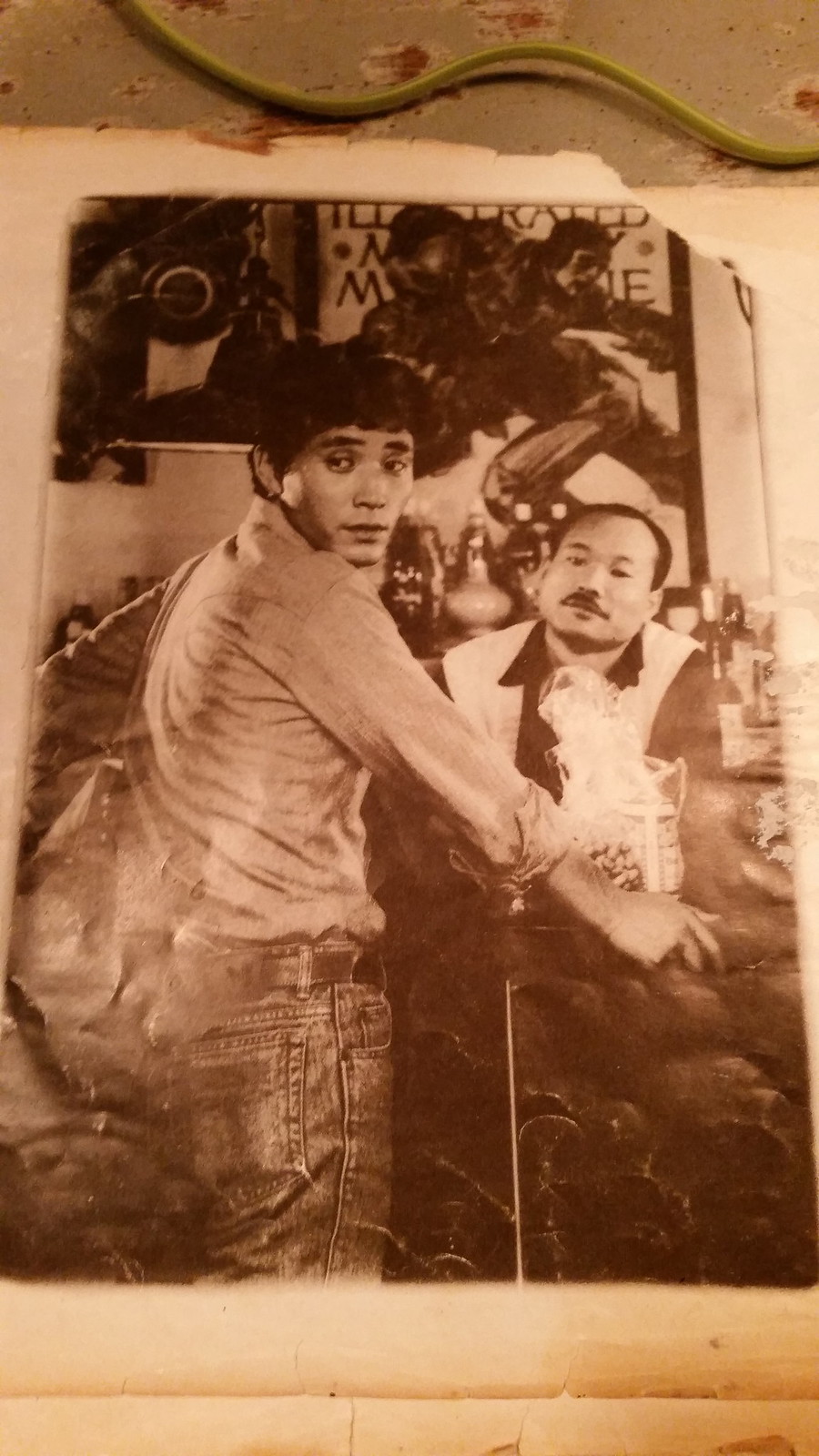 Some photos of clips from the 1981 film

After two bottles of beer, I walked around the busier streets and came across a place that serves Kobe beef. I could no longer remember much how I chose but I ended up in Yazawa.

I am not a foodie so I cannot say what is exceptional with the meat but it was the experience that I bought and of course. A part of me hopes to come back though and just be able to taste the difference. 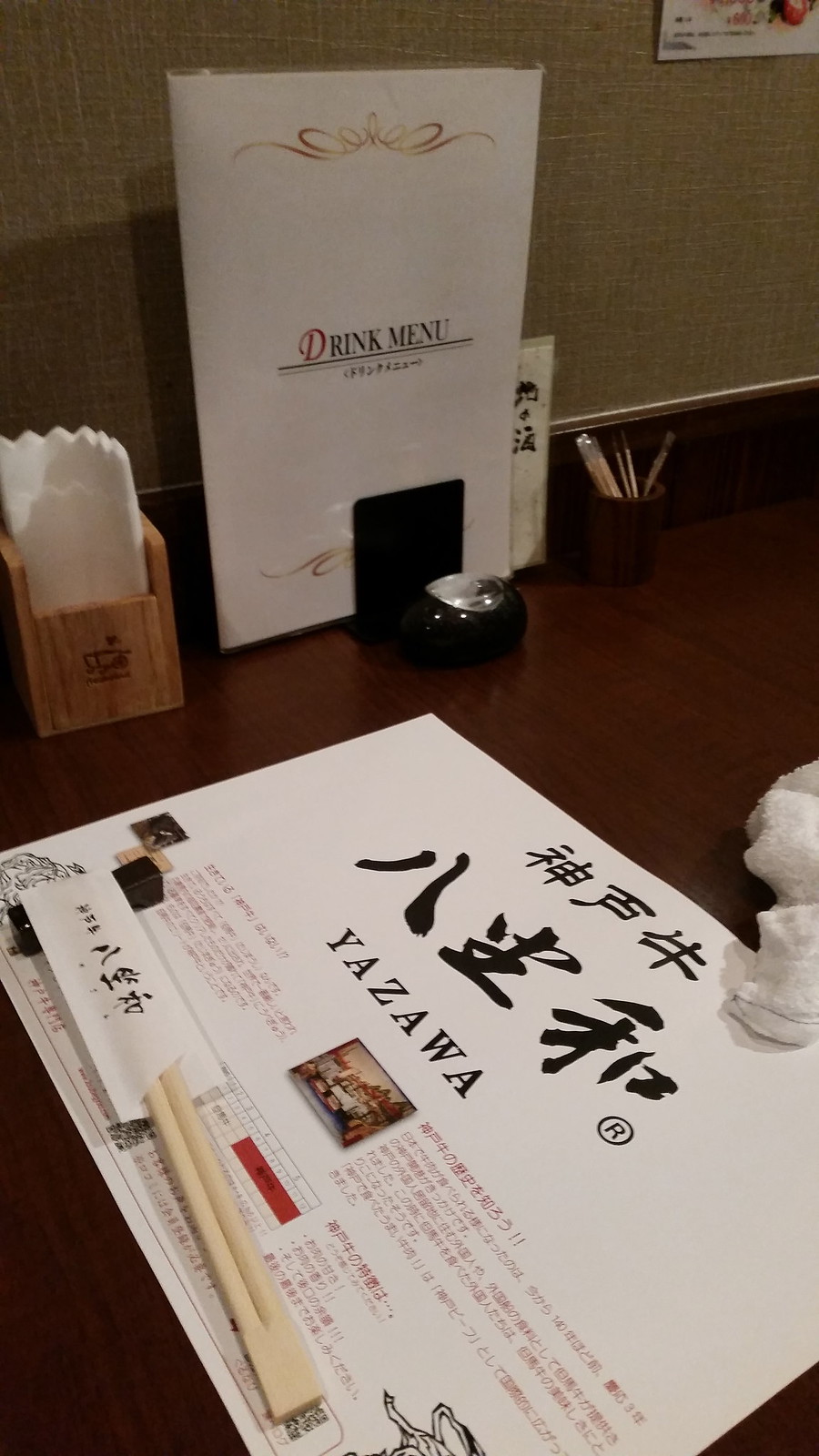 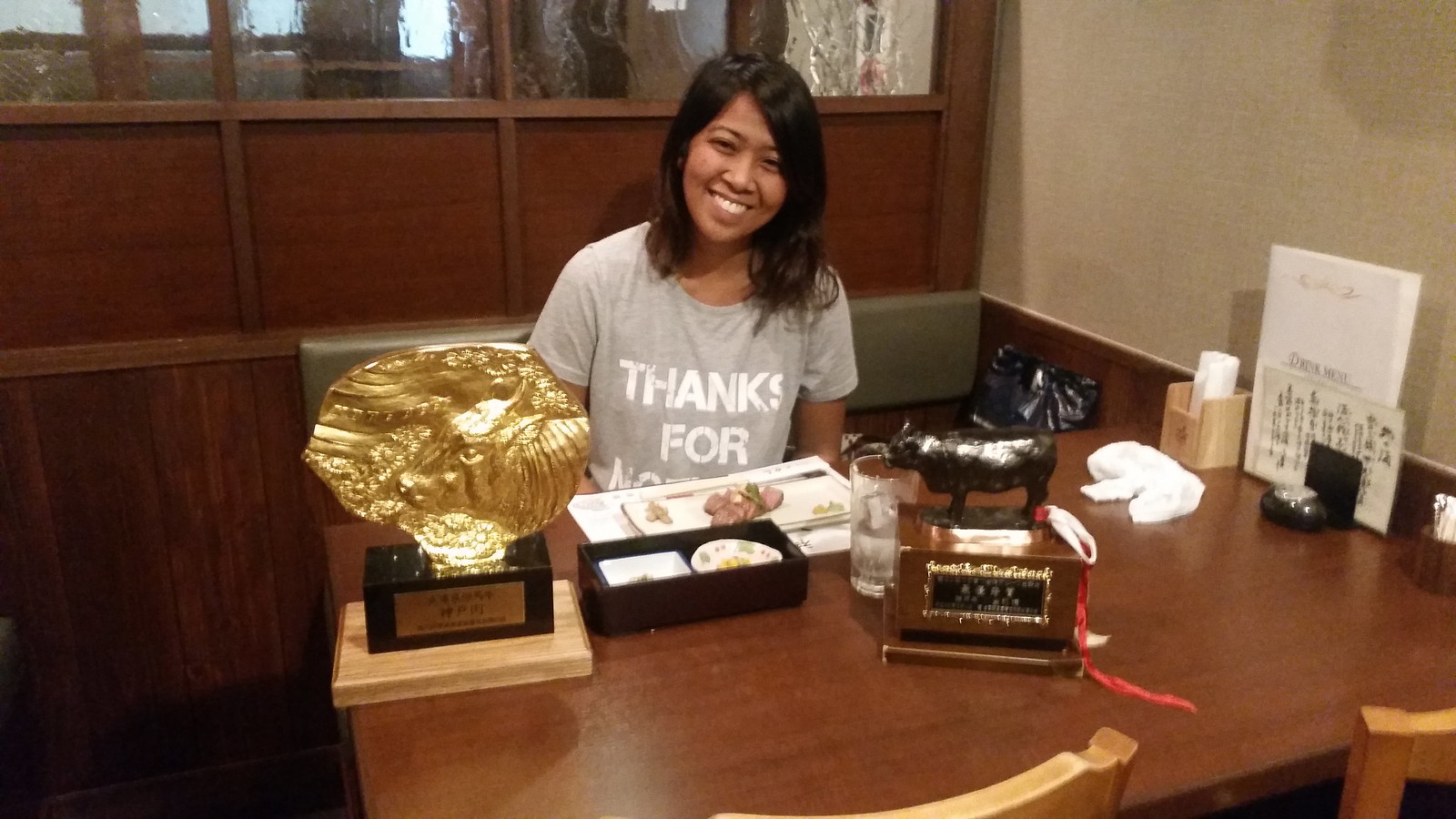 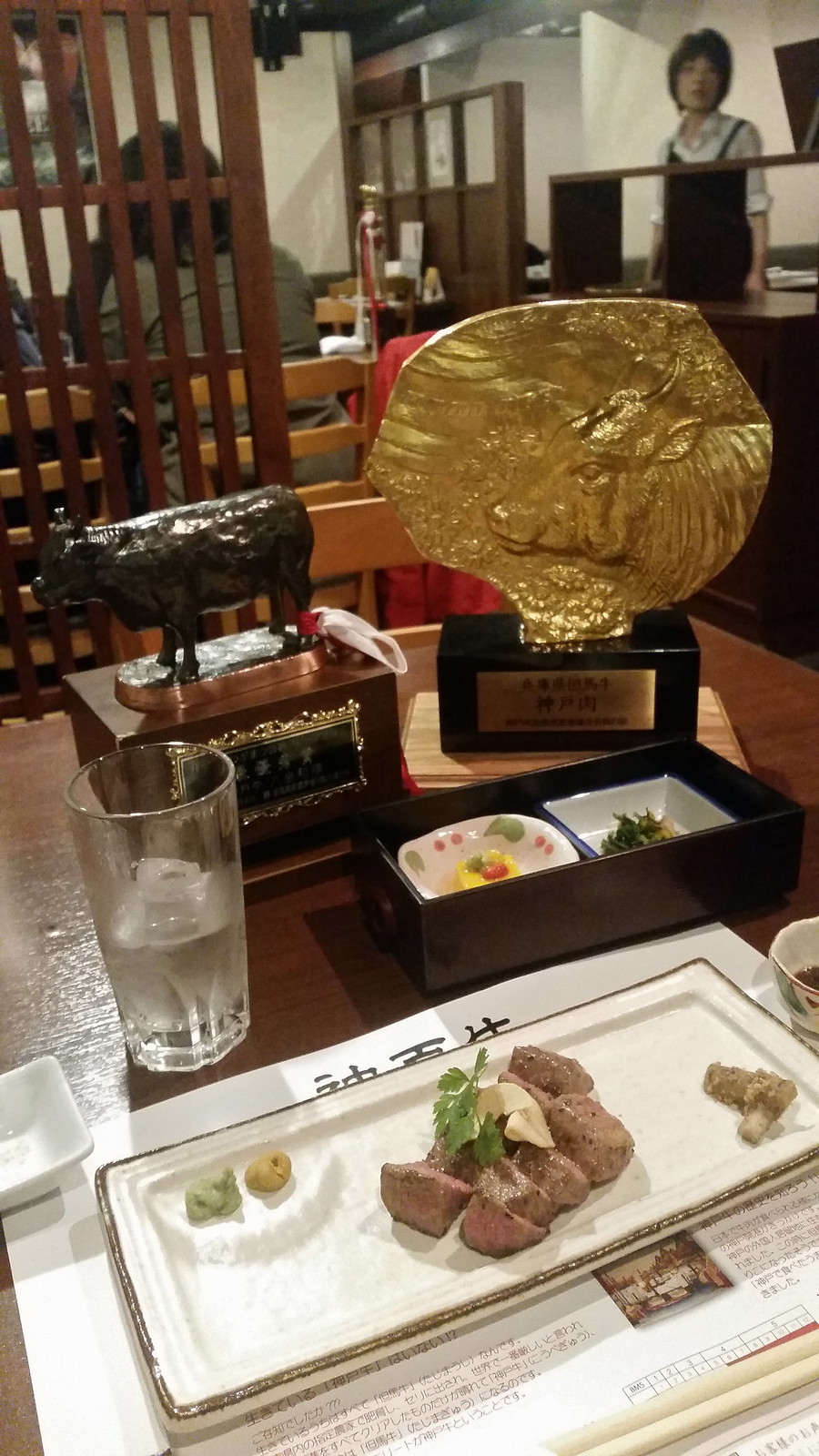 A closer look at the beef

My experience with Kobe is unfairly brief (or better put in my native language – “bitin”). A perfect excuse to come back soon, maybe?