My third day for this Camiguin trip was mainly for travel but since I managed to leave the island earlier, I squeezed in some time to explore the city of Cagayan de Oro (locally also called CDO). It was extra hours filled with experiencing as much of the place less as a tourist that I ended up doing random things in random places- like beer in a carinderia before a bus terminal, visit to a slightly leaning water tank which housed a city museum and discovery of interestingly named or themed stalls, movie cafes and store selling chili.

1. That beer in a carinderia before the bus terminal

Until this day, I could not remember the reason why of all places, I grabbed beer here while wanting to kill time before my bus ride back to CDO. Nonetheless, it was a memorable one because I was able to catch up on writing on my journal after all the busy-ness in the past two days.

(“Carinderia”, by the way, refers  to a local eatery selling viands that are common in the Philippines). 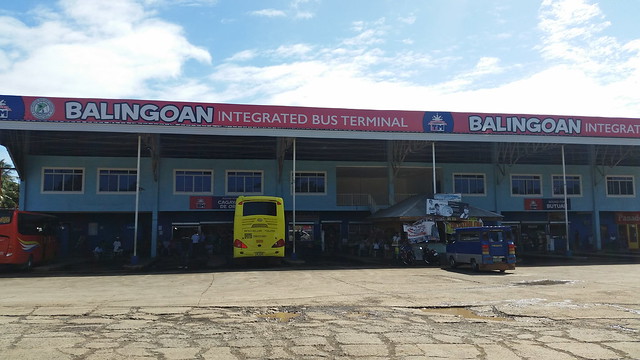 Change of view from beaches and sunsets days before 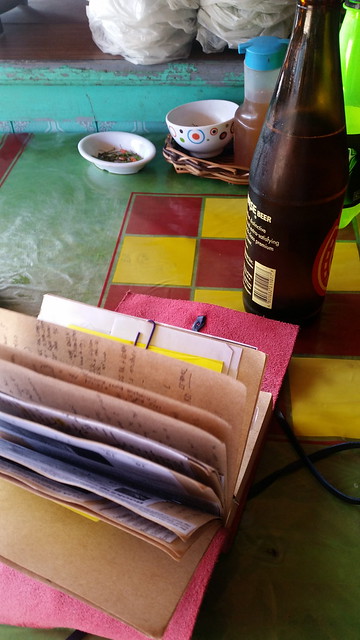 2. That visit to city’s oldest structures

Modestly located in front of a park,  slightly leaning old water tank is actually the city museum and interestingly also the oldest structure in the city. I could have gotten in but museum was closed that time either because it was a Monday or a holiday. 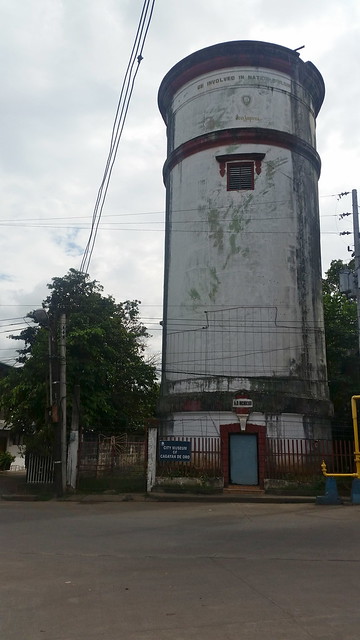 Near the water tank/museum is another old structure – CDO’s oldest church called ST. AUGUSTINE METROPOLITAN CATHEDRAL, which was rebuilt many times after it was destroyed by fire and then during the war. 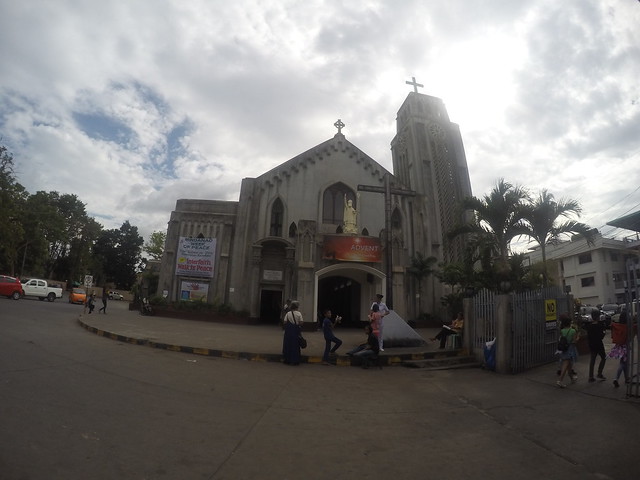 While most likely, some are not unique to the city, I still count these as part of the my happy pauses while walking the streets of CDO. 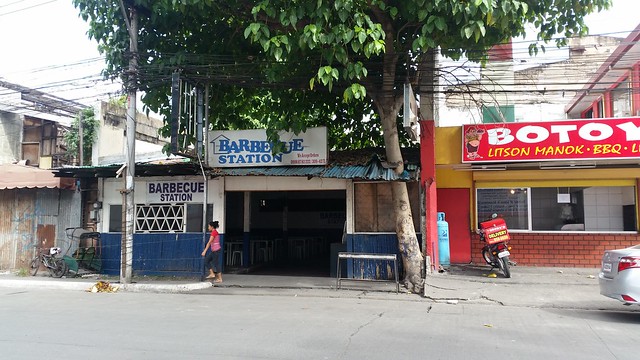 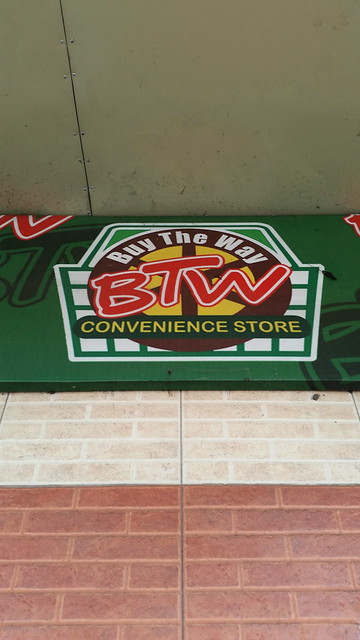 Pun may be intended 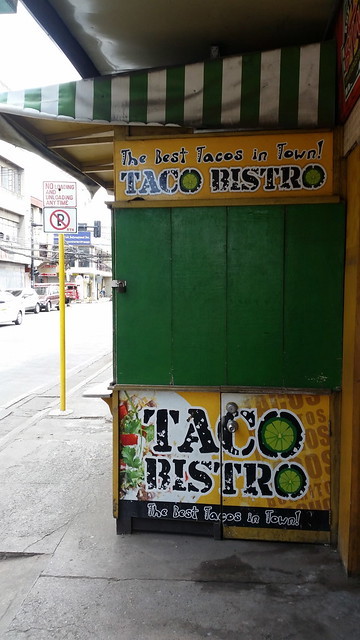 And this just made me crave tacos

(Too bad it was closed. Business owner on holiday) 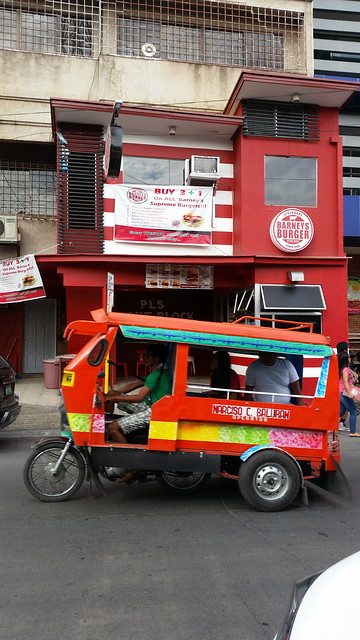 (Based on what I’ve read so far though, this joint of Pampanga origin had nothing to do with the TV series)

4. That discovery of a movie cafe

It was this Koze Movie Cafe which I discovered first when I checked out establishments in a commercial building. As I would do more walking after that though, I would notice several other small movie places.I had to do further reading and apparently, these movie houses are becoming a trend in the city. 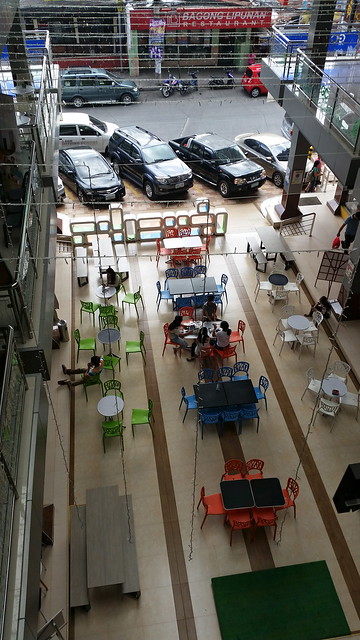 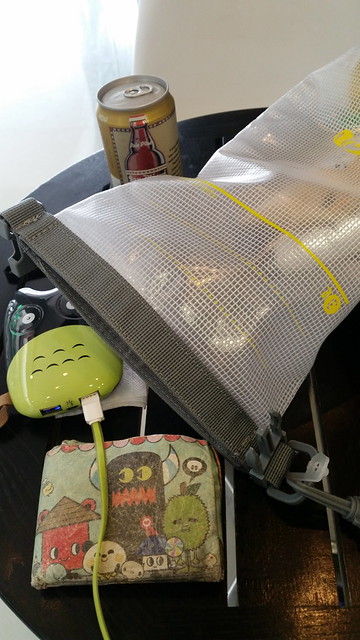 (And yes, they do serve beer. Am just not sure whether it’s allowed inside the screening venue) 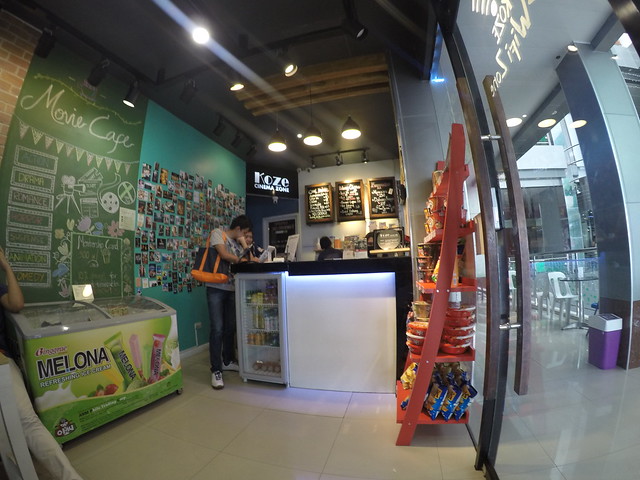 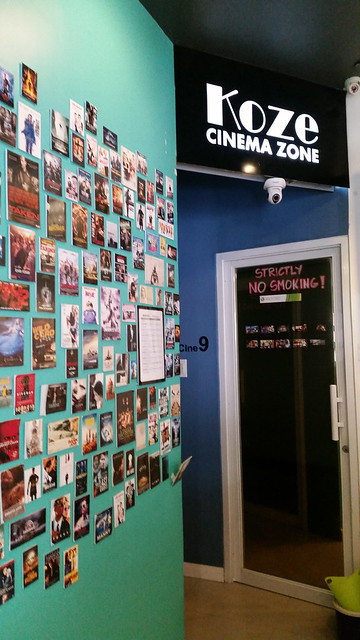 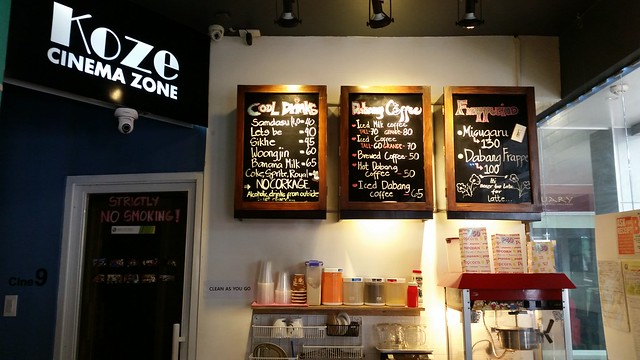 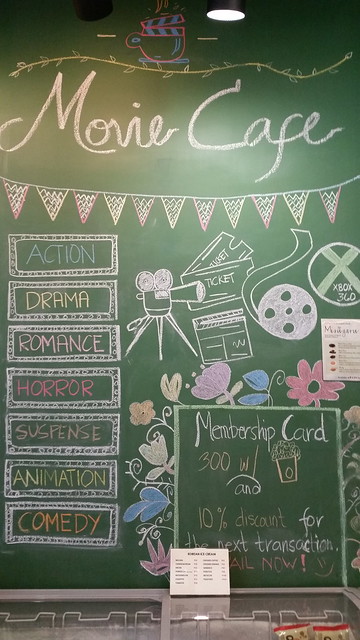 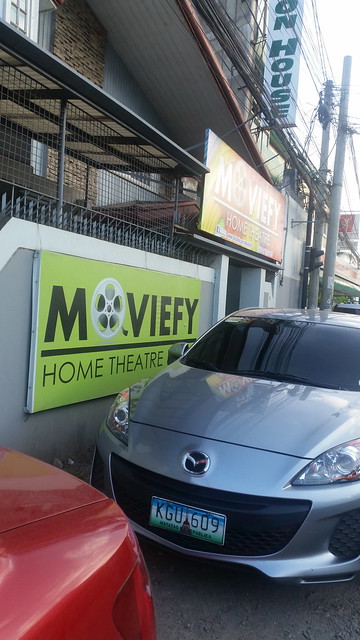 Spotted this other one on the way to the chili place

5. That locally made chili

I researched for local chili as a take-home to someone and ended up discovering this brand Shiga. They have various chili mixes and I wanted to get as many but I was worried I could not get those past hand-carry. 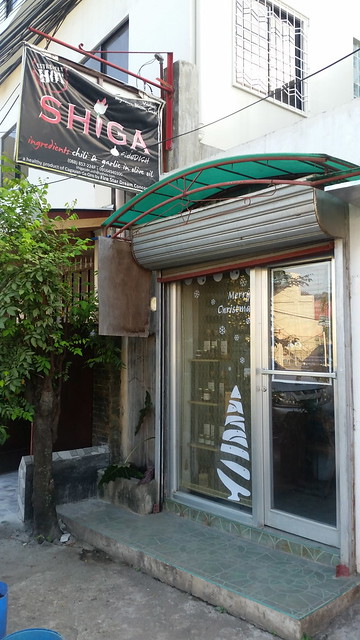 6. That love for a public servant 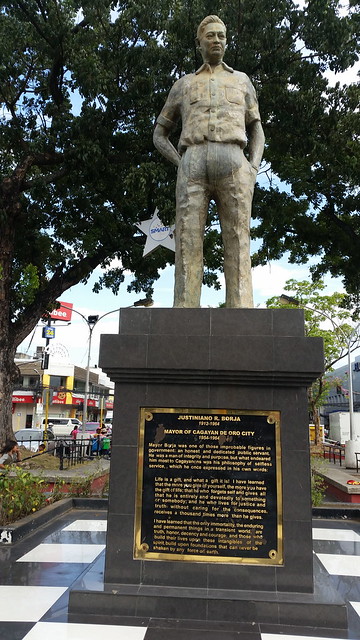 How to get to CDO

There are flights daily via Philippine Airlines and Cebu Pacific.

In Laguindingan Airport, there are vans that can take you to various points in the city.